The 2022 Spooktacular is coming up on Saturday, 15 October 2022, which means it’s time to have some t-shirts made up. 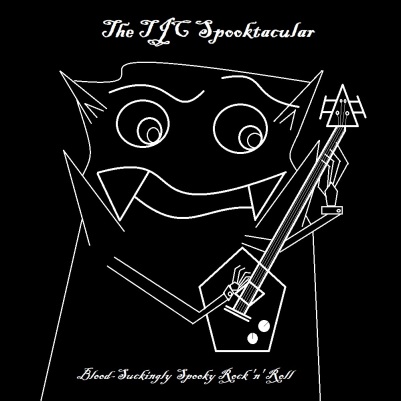 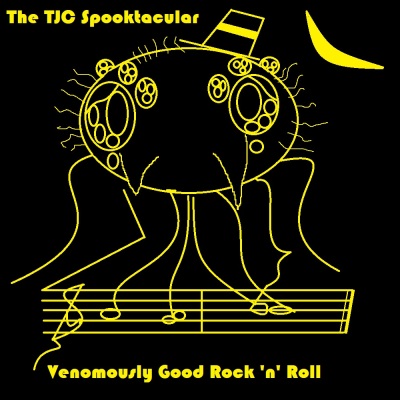 The white image is a vampire playing a bass guitar (which he is apparently hypnotizing).  The caption on the bottom reads “Blood-Suckingly Spooky Rock ‘n’ Roll.”

The yellow image is a spider whose legs make up notes on a treble clef staff.  His caption reads “Venomously Good Rock ‘n’ Roll.”

The vampire could also be made yellow (or any other color).

So, I’m asking readers for your input:  which design do you prefer?  I’ll probably only make one this year, and I’ll use reader feedback to decide which one to order.

3 thoughts on “Phone it in Friday XXV: Spooktacular 2022 T-Shirts”