The brouhaha over Judge Amy Coney Barrett’s appointment to the Supreme Court will provide ample blog fodder in the days ahead, but there is plenty of time to get into senatorial wrangling.  Mondays should be eased into a bit, so I’m taking today to write a short review of one of the best (and probably most over-reviewed) films of all time, The Empire Strikes Back.

Growing up as a chubby kid in the 1990s, I was a huge Star Wars fan.  That was long before the new trilogy retconned/soft-rebooted everything and destroyed the legacy of classic Star Wars, and even before the prequels made the flicks even more cartoonishly ridiculous.  I’m not even a huge critic of the prequels—they were never going to live up to the perfection of the original trilogy—and I enjoyed some of the fun world-building and thorny trade blockades of Phantom Menace (although that’s all a bit too technocratic for a space opera).  But the magic of the original trilogy is more than the sum of its parts, and it’s based on rich storytelling and exceptionally strong character development, with nearly every major character growing and evolving over the course of the three films.

That was readily apparent in Empire, which my girlfriend and I saw (for five bucks!) on the big screen Saturday evening.  It has been many years since I’ve watched the original trilogy, and I’m regretting that now.  Empire catches the main trio of Luke Skywalker, Princess Leia, and Han Solo at transitional points in their development:  Luke at the beginning of his Jedi training with Master Yoda; Leia assuming great command responsibilities in the Rebellion while also wrestling with her feelings for Solo; and Han feeling the tug of his old life (and debts) while maturing as a man capable of great self-sacrifice for his friends.

Indeed, one of the greatest crimes of the latest trilogy is that it undoes most of these developments—Luke is an apathetic, nihilistic loser; Leia is a stunning incompetent leader; and Han reverts completely back to his old scoundrel ways.  Three films’ worth of careful and complex character development is jettisoned for easy “fan service” and to highlight a new, highly forgettable trio of protagonists.

Even the models and puppets looked amazing.  The detail on Luke’s tauntaun on Hoth is incredible:  there are bits of ice and snow encrusted on the beast’s curled horns, stuck in the grooves and crannies.  Yoda looks better as a puppet than as a CGI ball bouncing around at a blur with his lightsaber.

Much of the plot of Empire focuses on Luke’s desire to train as a Jedi Knight, while also wanting to help his friends.  Yoda and the ghost of Obi-Wan Kenobi warn Luke not to go to Cloud City, lest he succumb to the whims of the Dark Side.  Earlier, Yoda expressed frustration at Luke’s inability to live in the moment, and his restlessness and impatience.  I always thought it was interesting that while Luke failed to save Han Solo and narrowly escaped from Cloud City, he did manage to resist Vader’s carbonite trap, and the seduction of the Dark Side—suggesting both Vader and Yoda underestimated Luke.

Perhaps the most intriguing scene of the film, however, is when Luke enters the evil tree on Dagobah.  Something subtle I never noticed before:  Yoda tells Luke he will not need his weapons, but Luke takes them anyway.  That sets up Luke’s encounter with an image of Darth Vader, who Luke beheads, revealing Skywalker’s own face behind the mask.  Yoda later refers to this as Luke’s “failure” in the tree.

What was the failure?  That Luke embraced the Dark Side in his assault on Vader, thus reflecting his own susceptibility to it?  The scene certainly suggests one path forward for Luke:  that he will possesses the same traits as his father, and is just as likely to embrace evil as he is good.

That central conflict is what makes Empire so good, and what elevates it from a mere kid’s popcorn flick into art (although, let’s face it, it is a good kid’s movie, too).  Luke must wrestle with himself and his own immaturity.  He has to make hard decisions that evolve equally bad trade-offs:  go to Cloud City and save your friends and very likely fail—or yield to the Dark Side; or stay and train on Dagobah while letting your friends die.

The result, we know, is a mixed bag:  Han Solo carted off to Jabba the Hutt, Luke losing a hand, and the gang licking their wounds, but alive.  The incredible plot twist that Vader is Luke’s father (imagine learning that in 1980!) also weighs heavily on Luke’s mind, as the film suggests he is struggling with the idea that his heredity is destiny.

There’s way more great stuff about The Empire Strikes Back—Leia’s Force sensitivity, Chewbacca lugging around C-3P0 on his back, Lando Calrissian looking cool in his cape—but that’s a good overview for now.  It’s a must-see film, and very much deserving of the status of “Best Film in the Star Wars Franchise.” 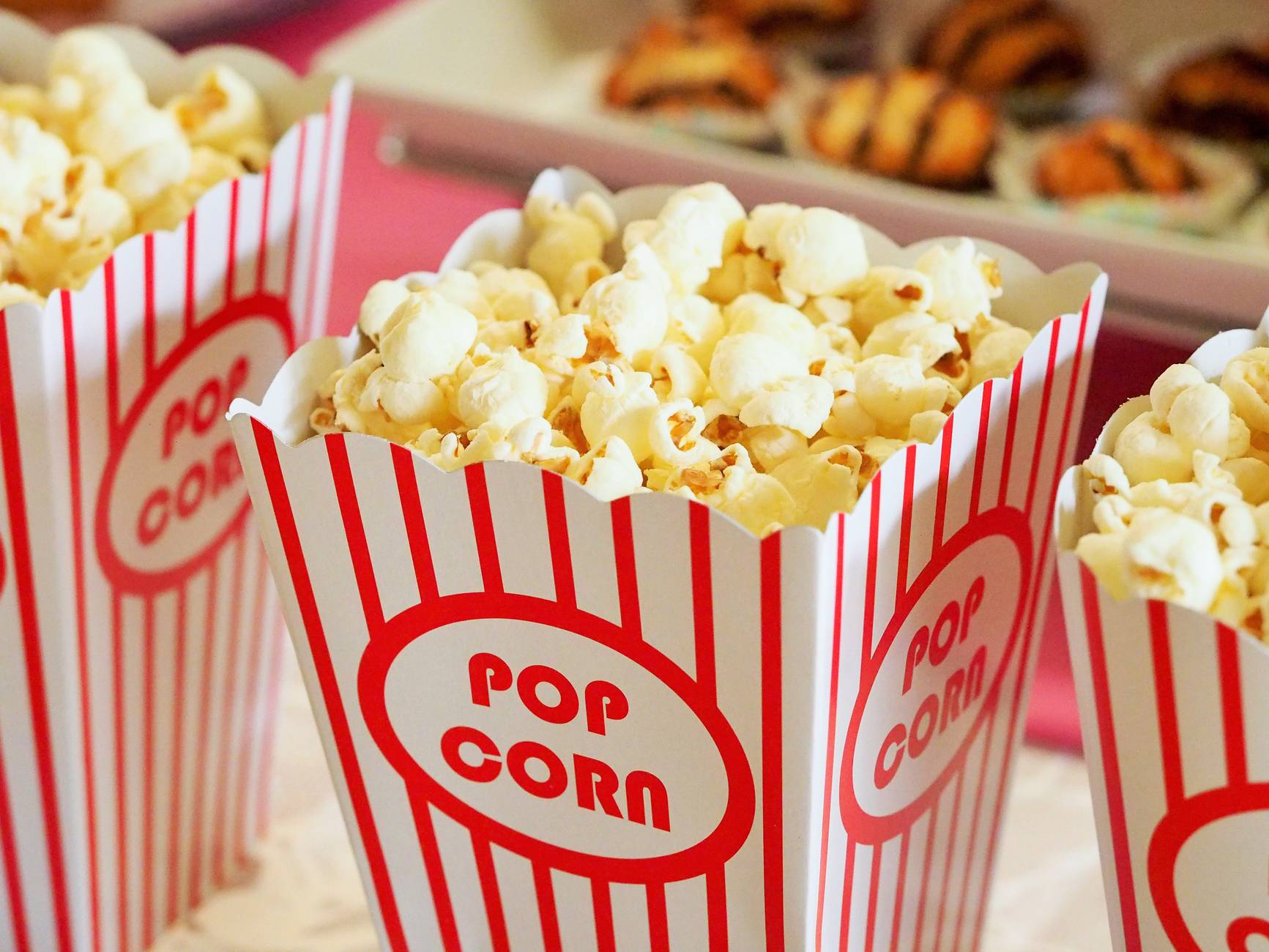 Donate to The Portly Politico

Support quality commentary on politics, education, culture, and the arts with your one-time donation.

6 thoughts on “Monday Movie Review: The Empire Strikes Back”